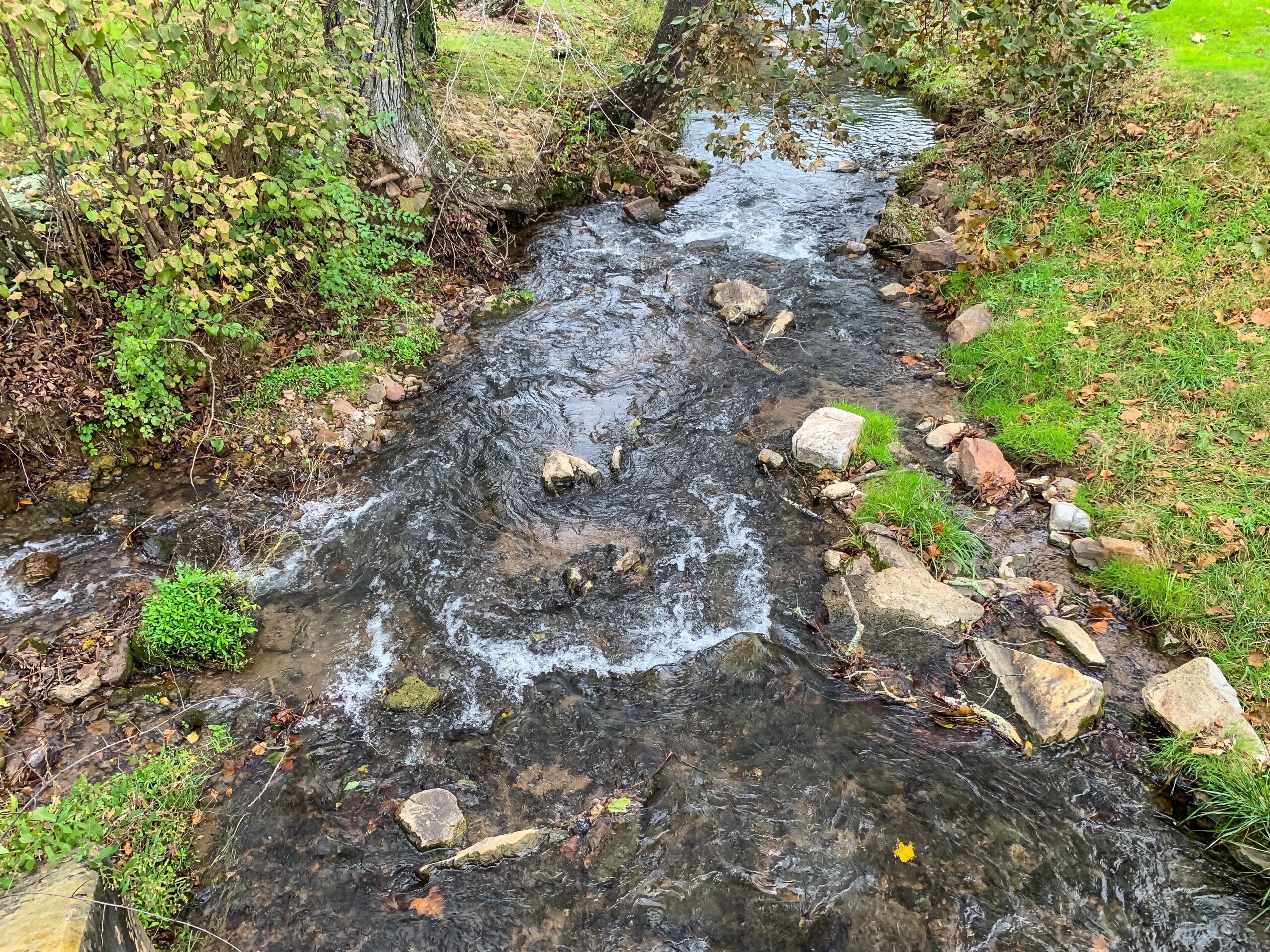 If you’ve read “The Frontiersman” by Allan Eckert, you remember the part where young Simon Kenton, who was fleeing what he thought would be a murder charge in Faquier County after getting in a fight, became Simon “Butler.” Simon had the sense to find out the name of the owner of each new location he arrived at, and introducing himself as having the same last name.

When he arrived at Butler’s Mill in Warm Springs, Virginia – that time the Virginia frontier – Mr. Butler, who owned the mill at this very spot, by design believed that Simon may be distant kin, and took him in. This is Butler’s Mill:

This isn’t the same building which was there when Simon arrived (it’s now a restaurant), but it’s the same mill location. The owner of the restaurant was nice enough to show us the inside of the basement one time we ate there. It was then used as wine storage. Much of this foundation is original to Simon’s time, to my understanding….

When Simon arrived at Butler’s Mill, he had been on the run for 16 days. He lucked out with Mr. Butler. Believing that he may indeed be kin, Mr. Butler took a liking the boy. When Simon told Mr. Butler he had to leave, to begin his adventure on the frontier, Mr. Butler gave him a fine flintlock Kentucky Rifle, and other provisions.

Simon named his new rifle “Jacob,” and proceeded towards the Pittsburgh area via the West Virginia mountain wilderness. At one point he camped near the base of Spruce Knob on the Cheat River (not Cherry, sorry). He followed that river to the Monongahela, and then on to the area of Fort Pitt. He fell in with an older frontiersman and his young buddy.

They ended up spending that first winter together trapping in the West Virginia wilderness. That’s where Simon’s relationship with “Jacob” ended, when in his first near-deadly encounter with Indians, his camp was ambushed, leaving him stranded in the Kanawha Valley, naked. And without “Jacob.” I’ve also found that exact spot and filmed it. It’s 2 miles up the Elk River from it’s confluence with the Kanawha River at present day Charleston, West Virginia. The crude cabin they built at the spot, if you want to call it a cabin, would have been the first settler-built structure in Charleston, WV. Though ask anyone walking around Charleston who Simon Kenton was, and it’s like one of those street interview moments (I know this because I did it)…..

These were probably the two biggest events in Simon Kenton’s life, which began his career as a legendary frontiersman, and both were in Virginia – not Kentucky. And both are still there to see….. At this point, we gave him over to Kentucky, and his legend began.