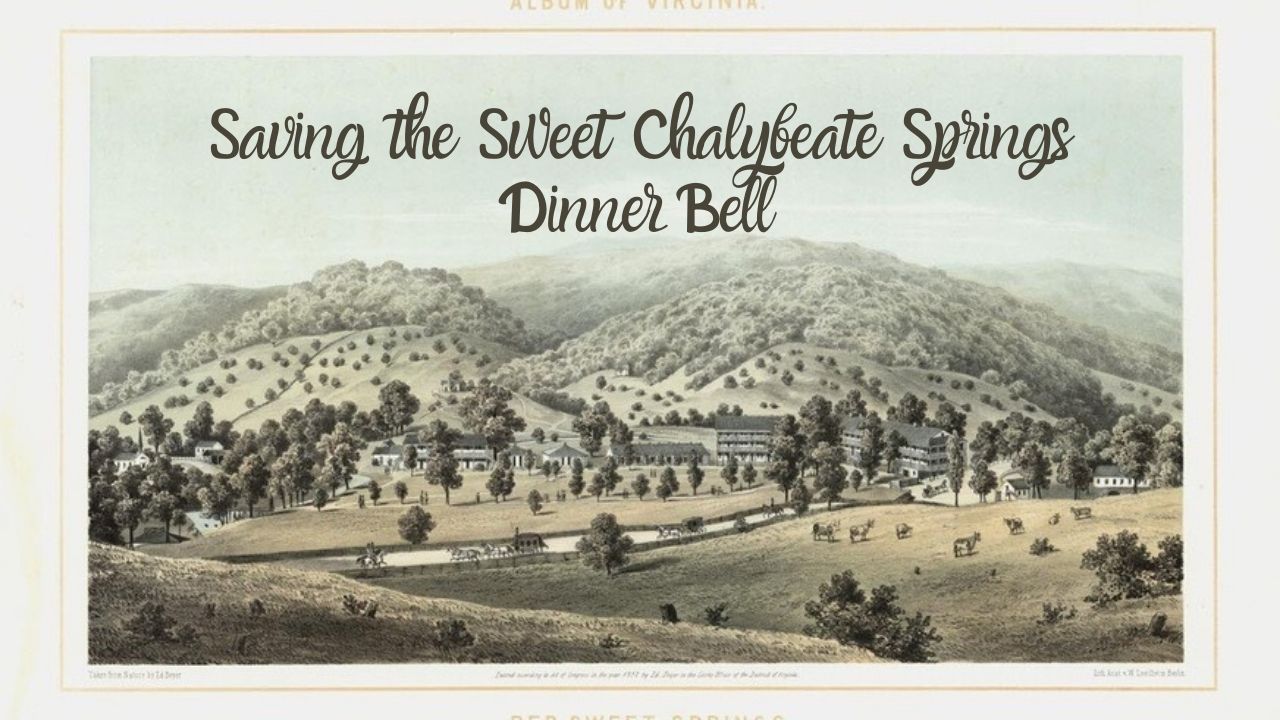 This weekend we went and picked up the old dinner bell from the old Sweet Chalybeate Springs resort, or as it was also called, Red Sweet Springs. We also picked up a load of antique handmade bricks from the remnants of the old Crow’s Tavern, in Crows, Virginia – which was just down the road from Sweet Chalybeate. 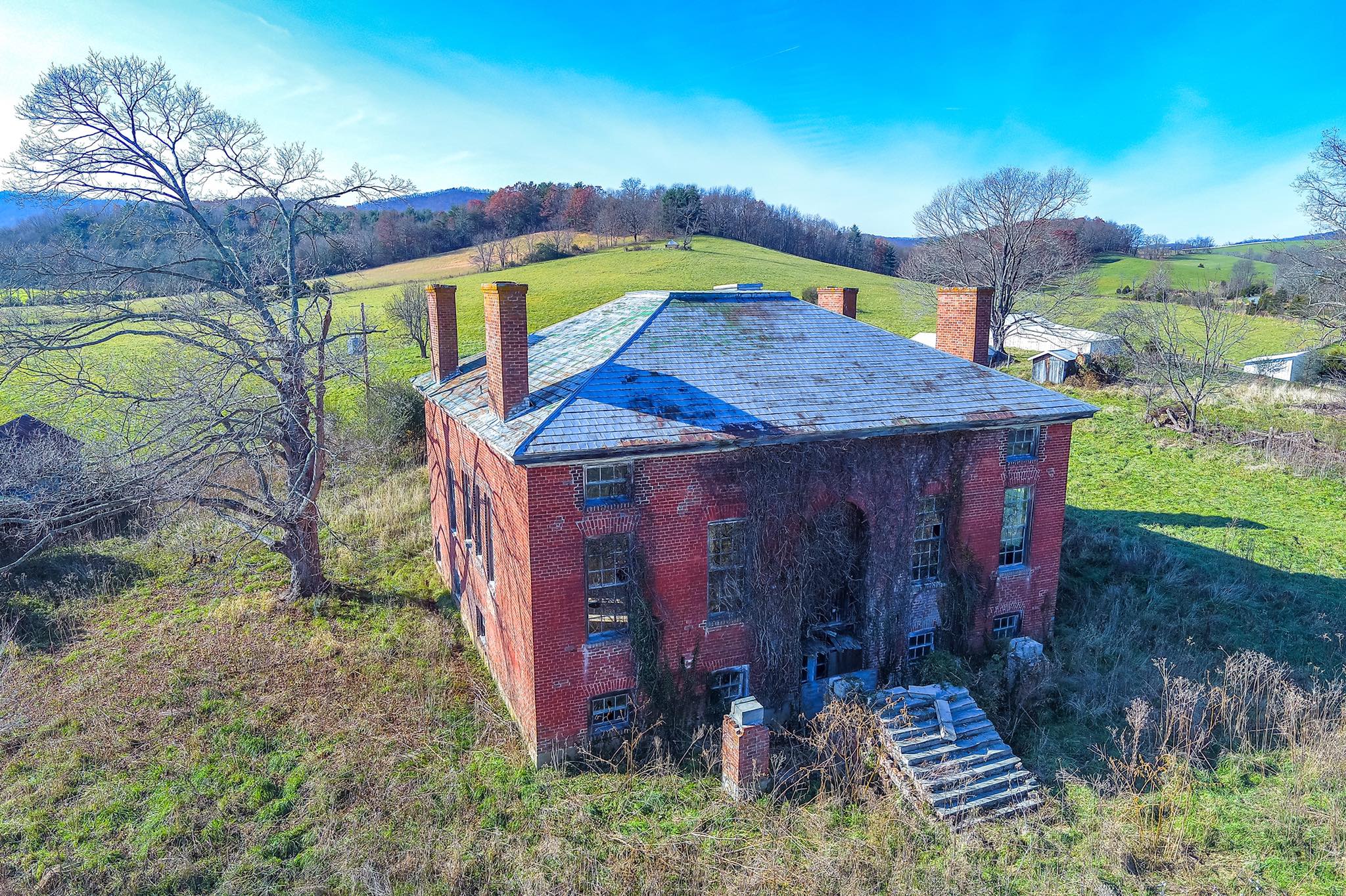 Included among her recipes are medical and pharmaceutical recipes, for things like arsenic, nitrous gas, and phosphate of potash. I believe these books originally belonged to her father, Gov. John Floyd, who is buried on the property. He was a doctor and served as a surgeon on the Revolutionary War. Some of the beautiful handwriting appears to be much, much older. These were probably carried with him during his service, and was later given to his daughter. Or perhaps she just kept them when he died on the property during a visit in 1837. 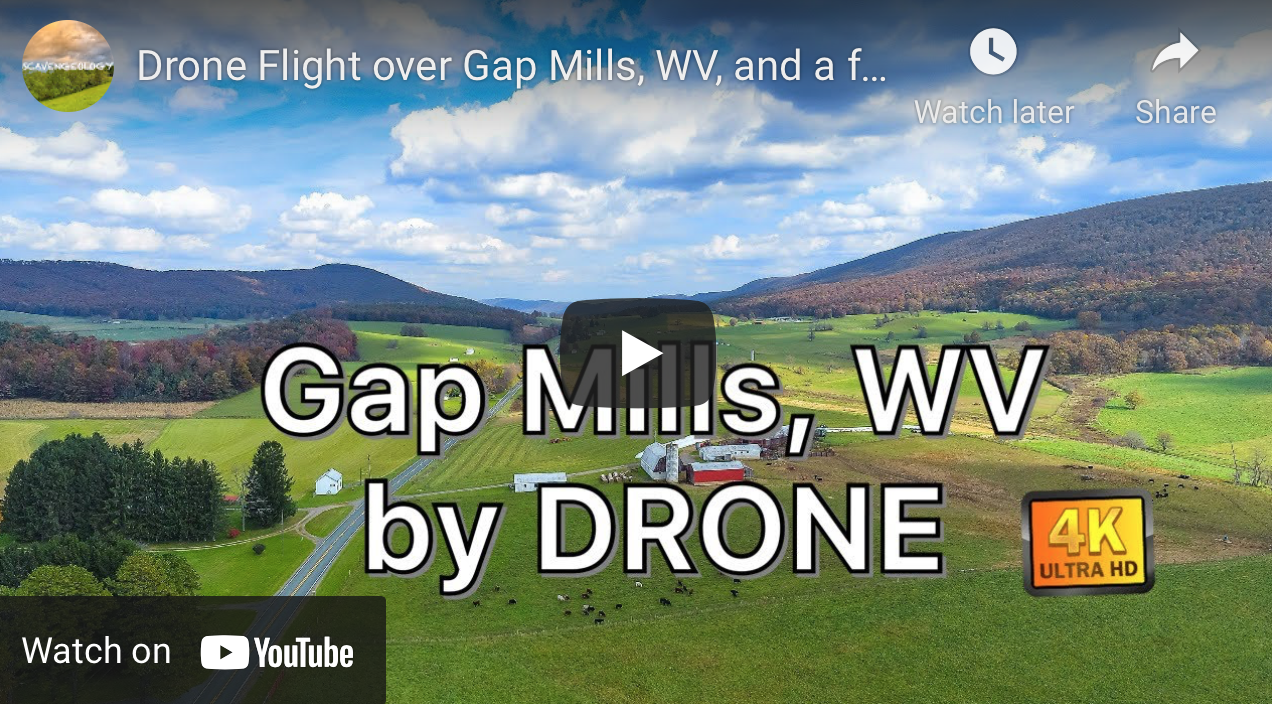 I shot this footage last fall in 4k, but I never properly processed it. Well here it is. I recently found an old print of “The History of Gap Mills Community,” written by C.C. Ballard, so I threw in a few historical tidbits I thought was interesting. That way, it isn’t a complete waste of time to watch the video, since you will technically learn something.