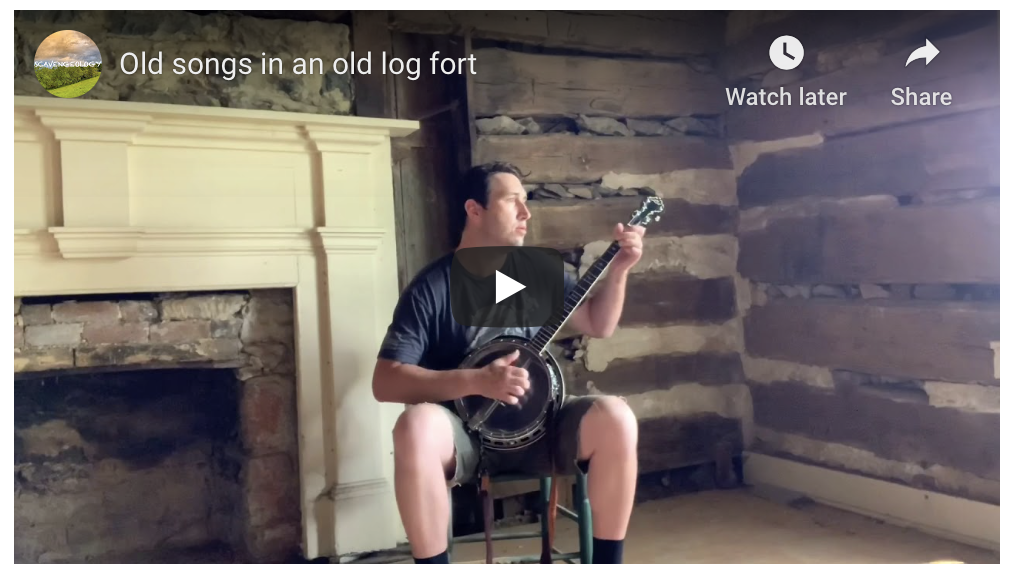 “The Girl I left Behind“, also known as “The Girl I Left Behind Me”, is an English folk song dating back to Elizabethan era. It is said to have been played when soldiers left for war or a naval vessel set sail. According to other sources the song originated in 1758 when English Admirals Hawke and Rodney were observing the French fleet. The first printed text of the song appeared in Dublin in 1791. A popular tune with several variations, “The Girl I Left Behind Me”, may have been imported into America around 1650 as ‘Brighton Camp’, of which a copy dating from around 1796 resides in the Bodleian Library, Oxford.

The first known printed text of a song with this name appeared in the serial song collection The Charms of Melody, Dublin, Ireland, issue no. 72, printed in Dublin from 1791 and in Exshaw’s Magazine (Dublin, September 1794). The earliest known version of the melody was printed about 1810 in Hime’s Pocket Book for the German Flute or Violin (Dublin), vol. 3, p. 67, under the title “The Girl I left Behind Me” (National Library of Ireland, Dublin). Theodore Ralph claimed that it was known in America as early as 1650, under the name “Brighton Camp”, but there is no evidence to support this assumption, and the only known tune of “Brighton Camp” differed from that of the song in question.

Still, although I bask beneath their smile,
Their charms will fail to bind me
And my heart falls back to Erin’s isle
To the girl I left behind me.

The song was popular in the US regular army, who adopted it during the War of 1812 after they heard a British prisoner singing it. The song was used by the Army as a marching tune throughout the 19th century.

These are the lyrics popular by the army in the 19th century:

During the Civil War the Confederates had their own version:

3 thoughts on “Old Songs in an Old Log Fort”